Veterama, europe´s biggest market for vintage vehicles. Hundreds of cars and motorcycles, millions of parts and some bicycles too… an extreme weekend that i enjoy every year. 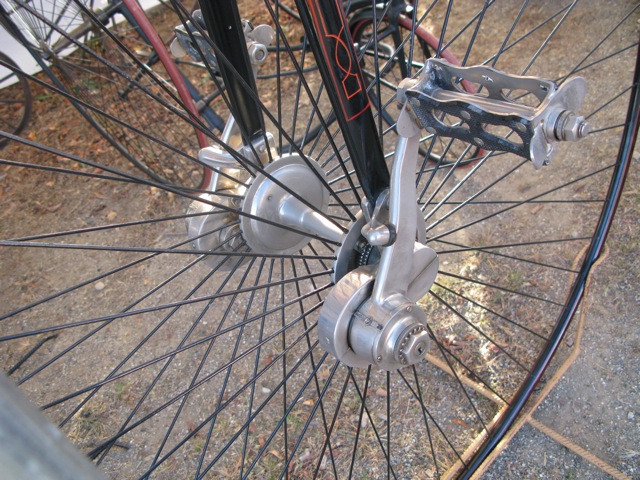 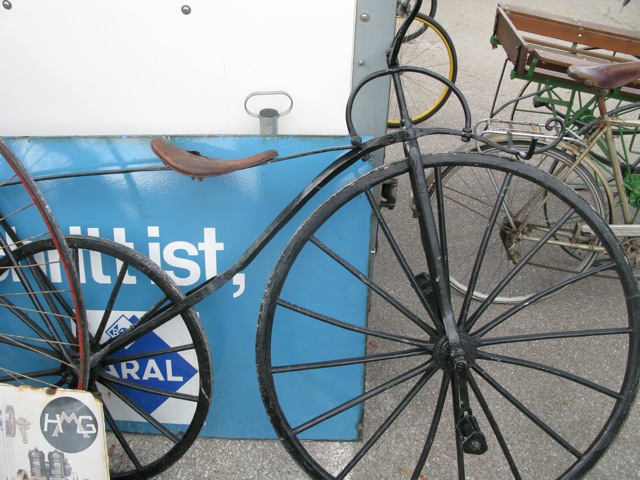 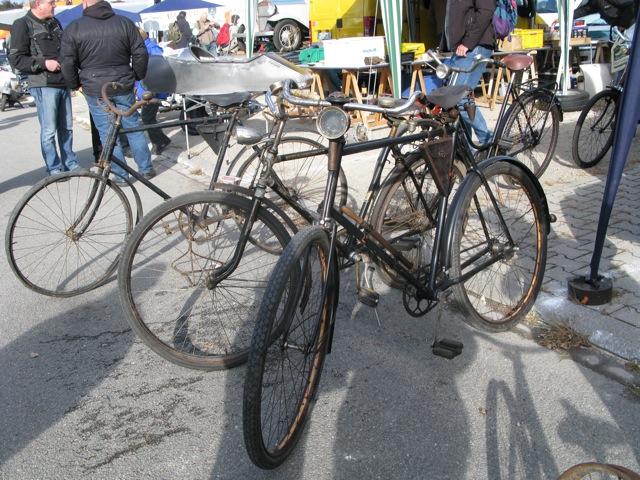 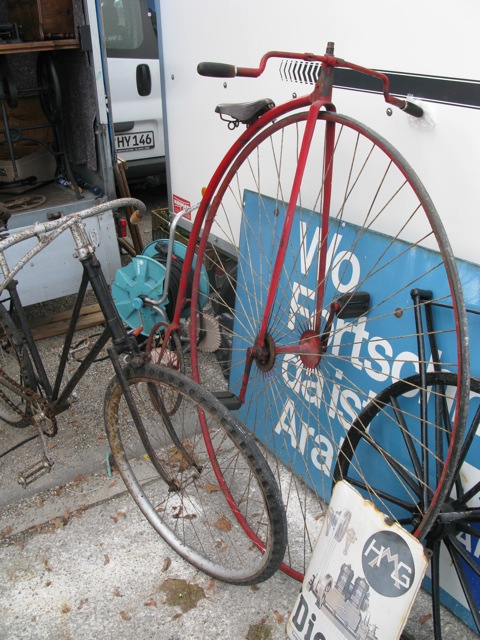 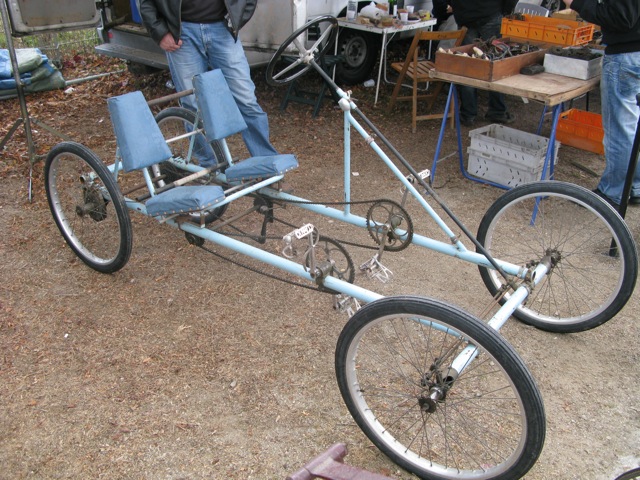 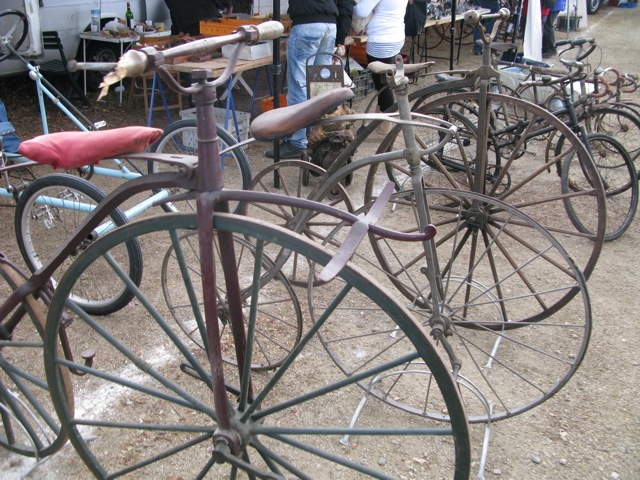 • Extreme early to get up – i started at 00.30 in the morning.
• Extreme far to go – 16 hours driving in 2 days.
• Extreme far distances to walk – about 20 to 25 kilometers each day, running from one dealer to the next.
• Extreme interesting parts and bicycles – from 1860 to 1940, boneshakers, safety bicycles, penny farthings, etc.
• Extreme amount of money spent.
• Extreme night – slept in the car (citroen berlingo), with 3 bicycles. 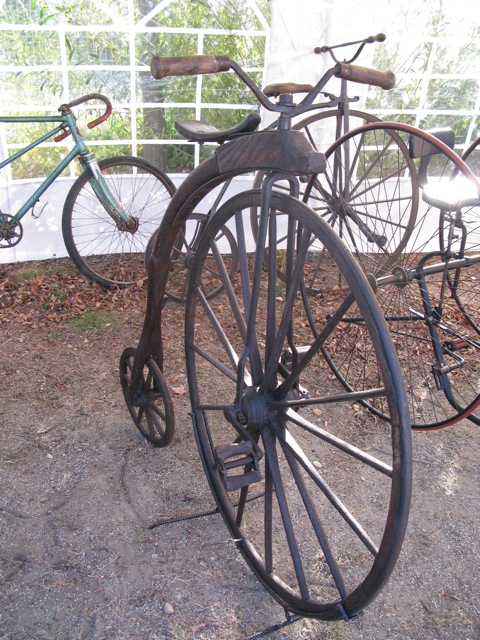 i bought 2 very special bicycles this year. One is a safety bicycle, built around 1893/94, very nice and sporty frame, probably produced in france. its almost complete, the chain, front brake, saddle and tires are missing 🙂 – saddle i already have at home, chain is available, tires i hope too… and brake – who needs a brake? 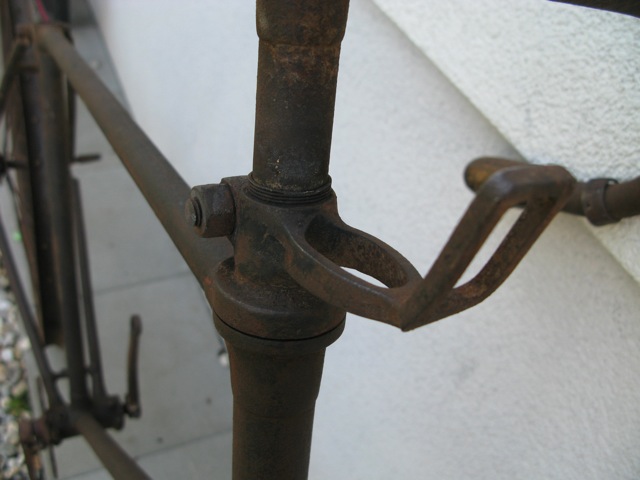 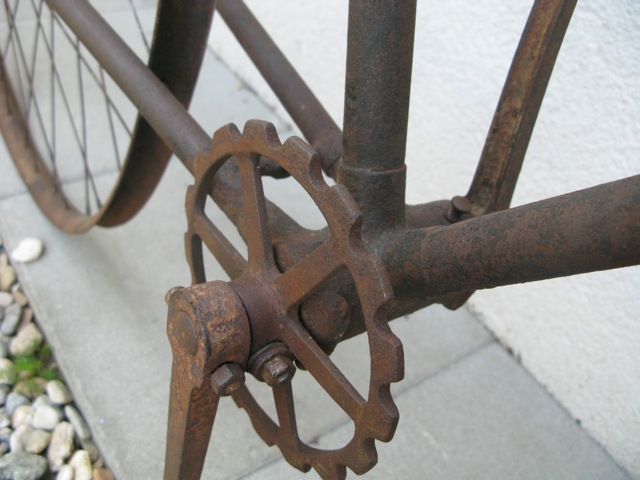 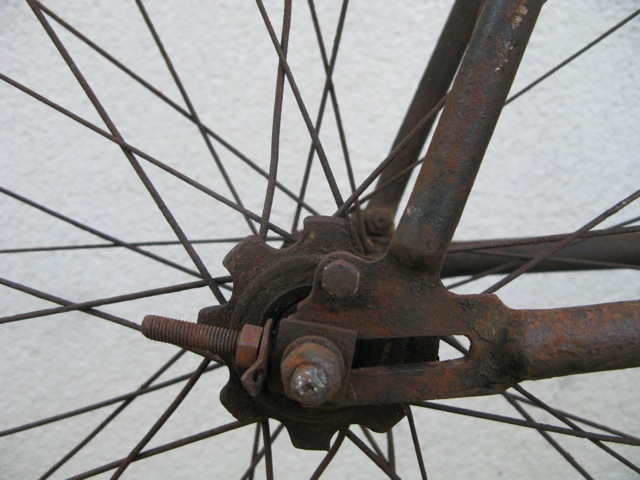 The other bicycle i guess was built by Johann Puch, before 1897 (then Styria and J. Puch decided to go different ways) – its a ladies single-tube-frame bicycle. Its in a good condition and rideable, but painted black. I already took off the wrong color and could find some etchings and the name „Styria Fahrradwerke Graz“ written on the tube. The rear wheel is 26 inch, the front wheel is 28 inch. Its a very nice and absolut rare bicycle, built just around the corner 🙂 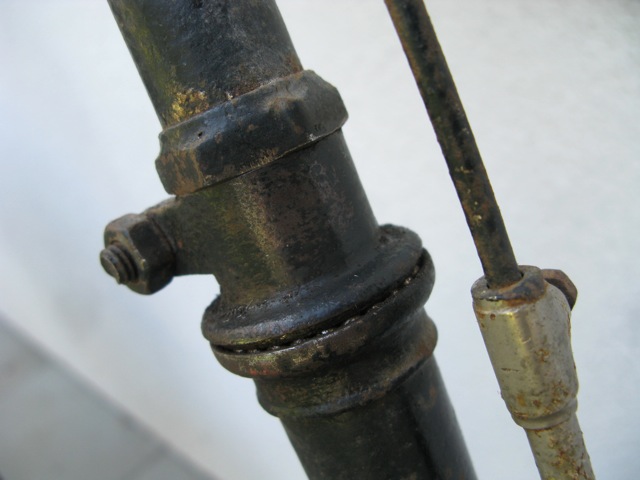 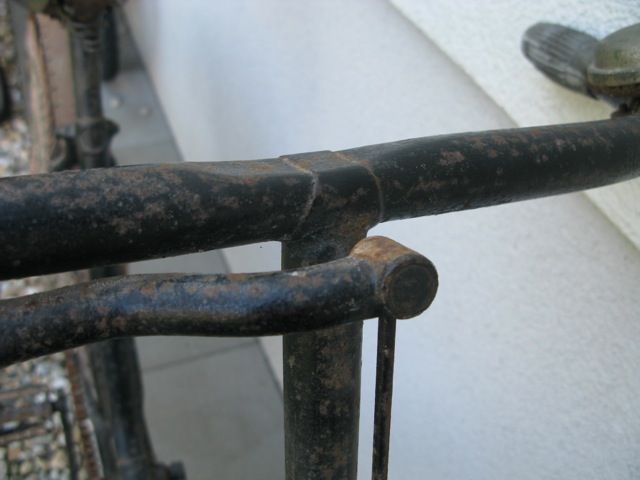 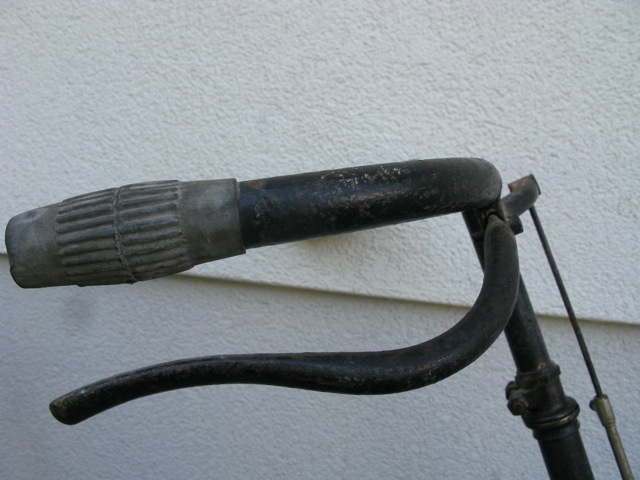 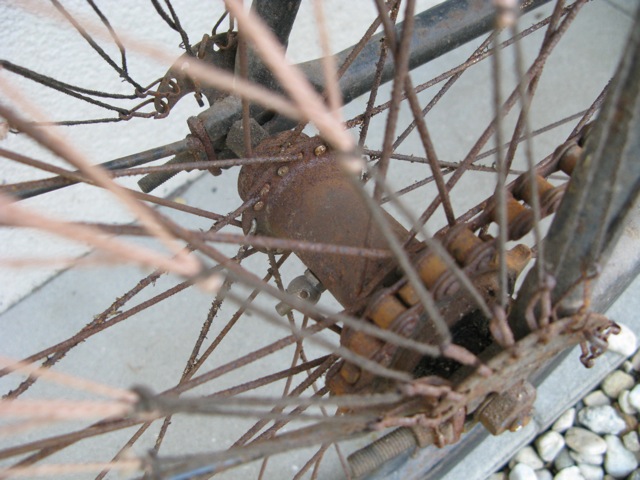 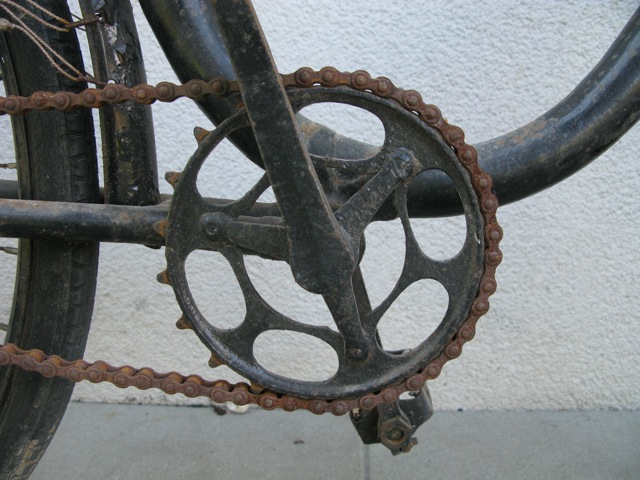 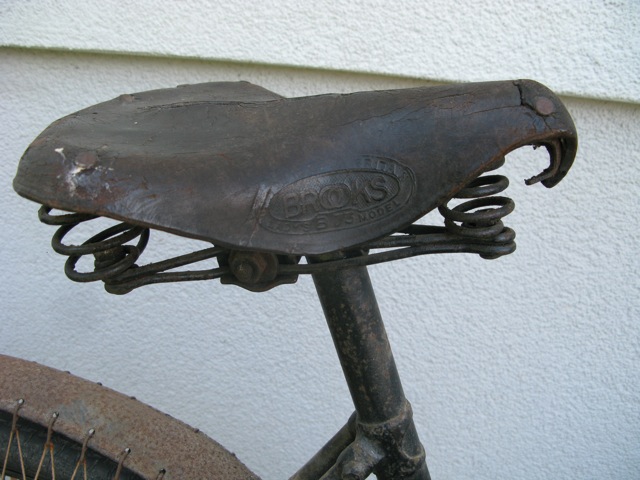 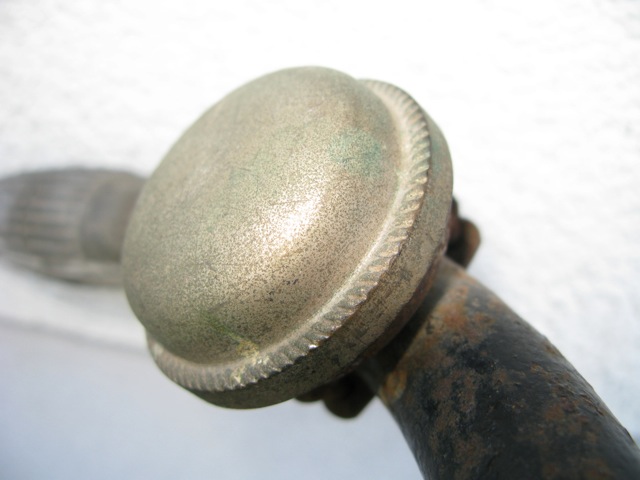