Radkult was a local styrian exibition of veteran and modern bicycles and bicycle-related stuff in Leoben, Styria in 2012. Most of the veteran cycles that were visible came from the archives of Technisches Museum Wien, and usually are not shown in public. So it was a must to go to Leoben to have a look at the wonderful bicycles!
Although there were less bicycles (about 20 veteran vehicles) shown, the once that were exibited were very interesting and totally rare, like the Marsch & Kretzschmar safety bicycle or the tricycle built by Josef Erlach from Korpitsch bei Villach. An austrian Carl Lenz boneshaker with front suspension were presented too, in a very good condition. Enjoy the pics! 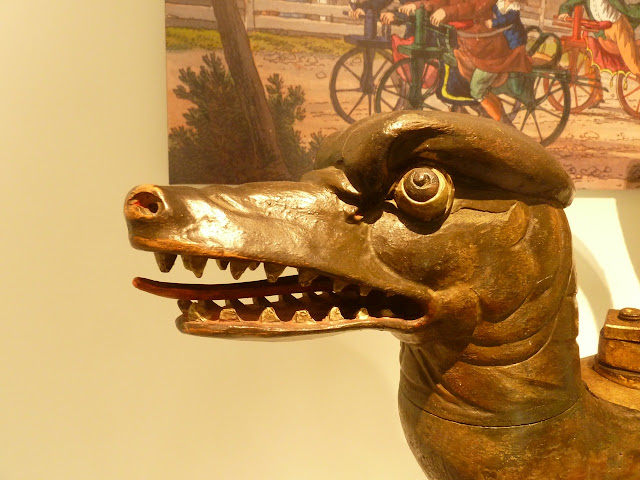