In the middle of june the first „Fahrradpicknick“ in Vienna took place at the Freudenau, the local horse racetrack, built in 1838. The historism style buildings and the perfect weather made this event to a perfect sunday afternoon for cyclists of all kinds.
The vienna tweed ride, part of the event, started at noon in the inner city of vienna, took about an hour (10 kms) crossing the town and the Prater (a very big park) and ended at the Freudenau. About 80 cyclists gathered for the ride, some styled very nice, other not so well. For real tweed it was too hot i think.
At the Freudenau a lot of other cyclists already were present and different races and shows started, first of all the penny farthing race. 8 penny farthings attended the race (including me), 7 new build ones and one original, mine. The race-distance was very short and not really good to ride because of the turn at the upper end which was much too small for penny farthings. But in the end i finished fifth – ok for me, it was my first race ever. After that different races for folding bikes, carrier bikes and Brompton folding bicycles took place – very funny to look at. Sadly most of the participants for the Brompton race didnt dress well, some really looked like clowns. I dont think that is what Brompton wanted.. Later the most beautiful cyclist/bicycle was elected…
Additionally Fritz Hurtl from Fahrradmuseum Retz showed some of his bicycles including a very nice Courier bike, built by Greger, Vienna and a Goldschmidt & Pirzer penny farthing.
All in all it was a really nice event with lots of fun and beautiful bicycles, hopefully to be continued. 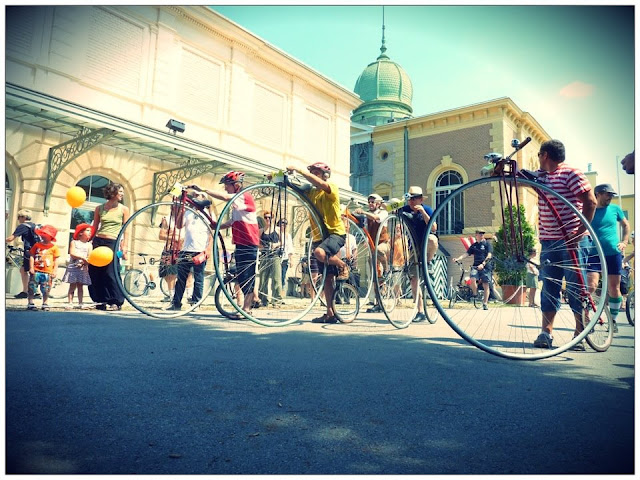 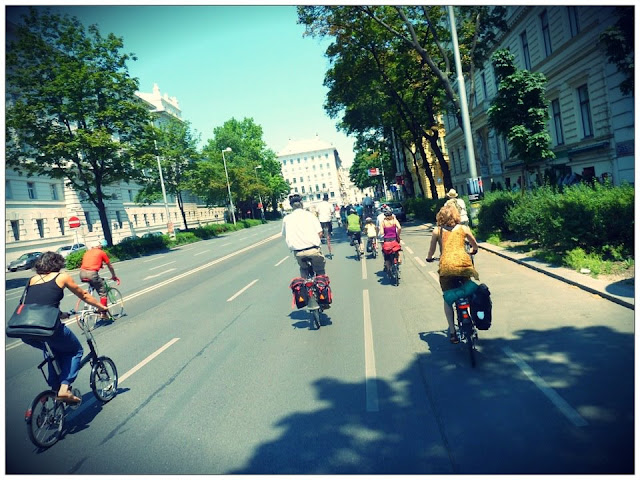 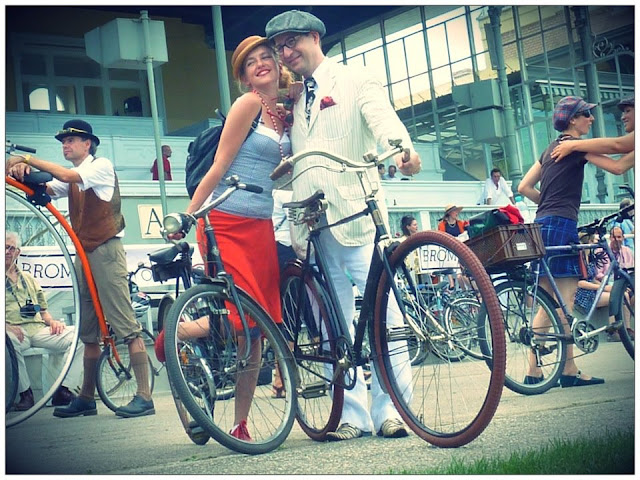 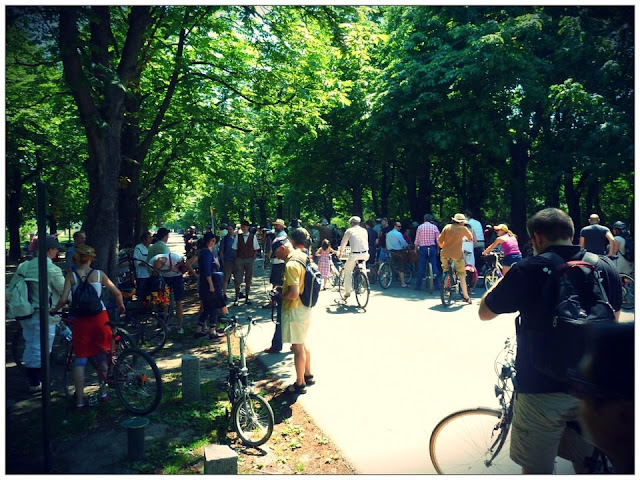 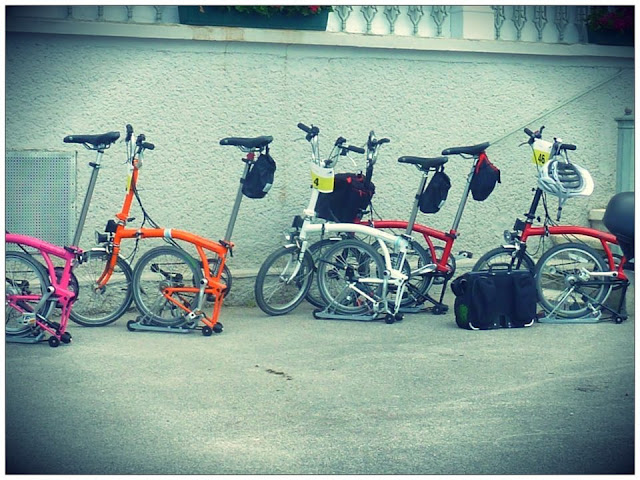 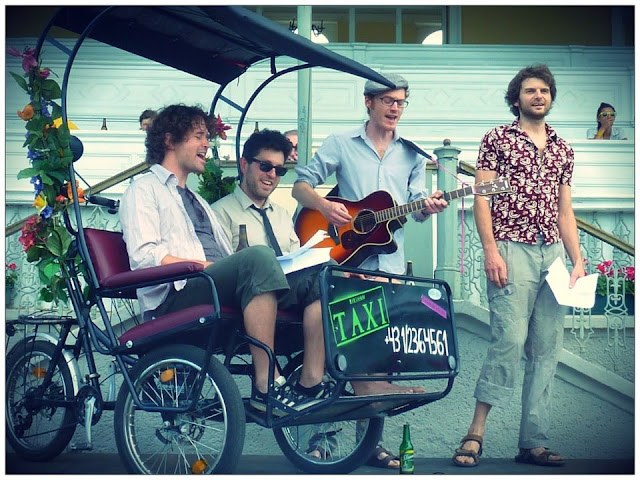 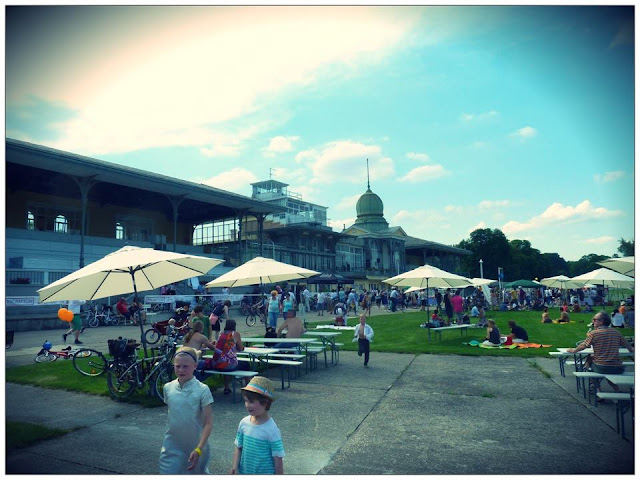 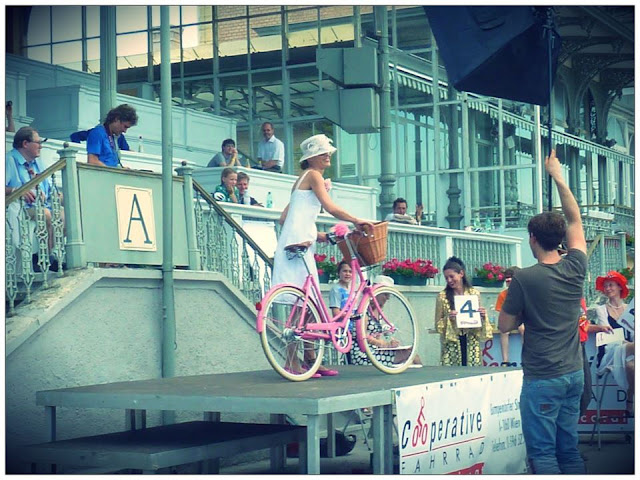 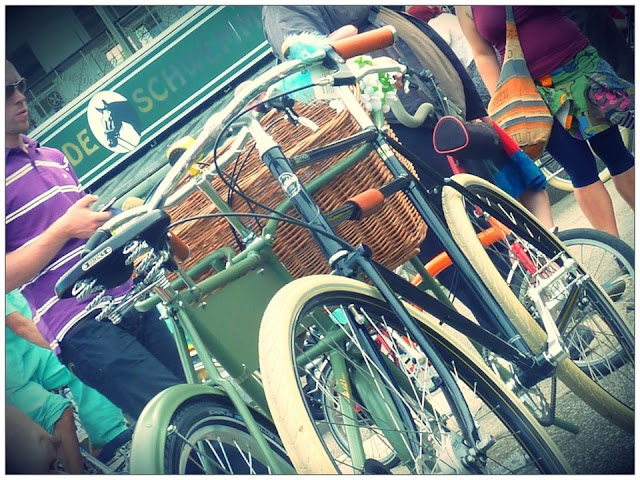 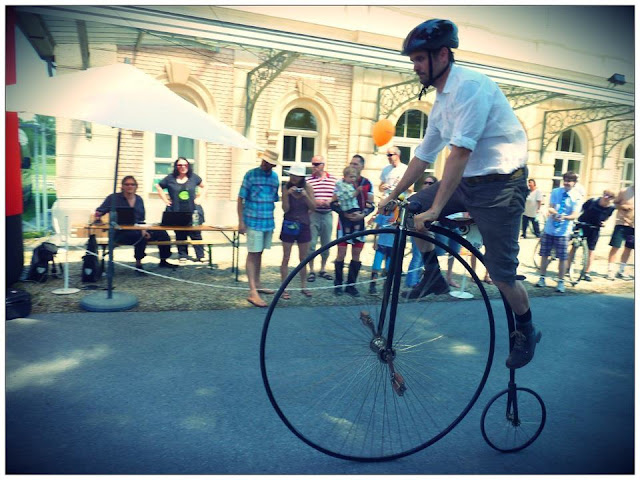 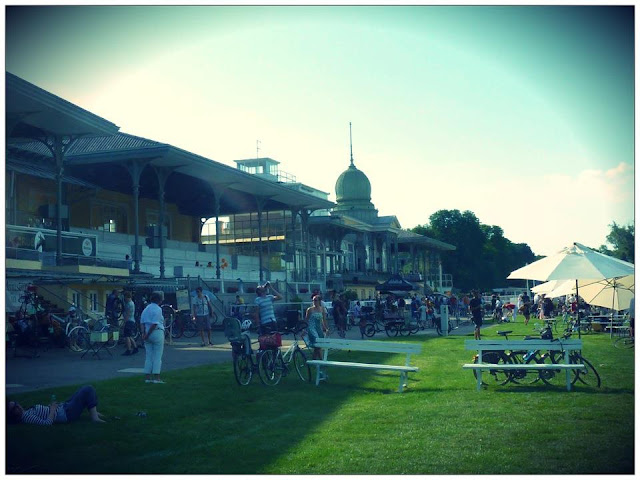